Elizabeth Warren (D-MA) and nearly two dozen of her Democratic colleagues have introduced a bill for free tax filing via the IRS. This would benefit millions of taxpayers, say Congressional leaders. 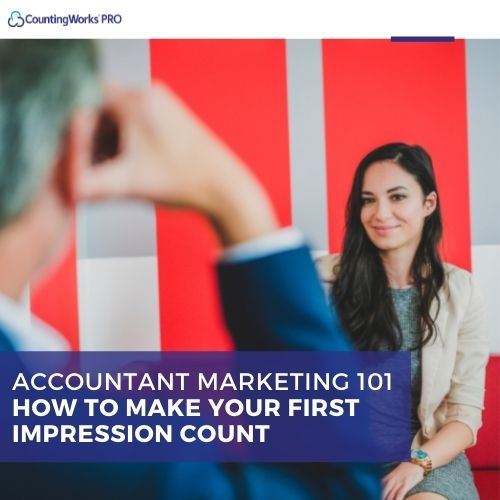 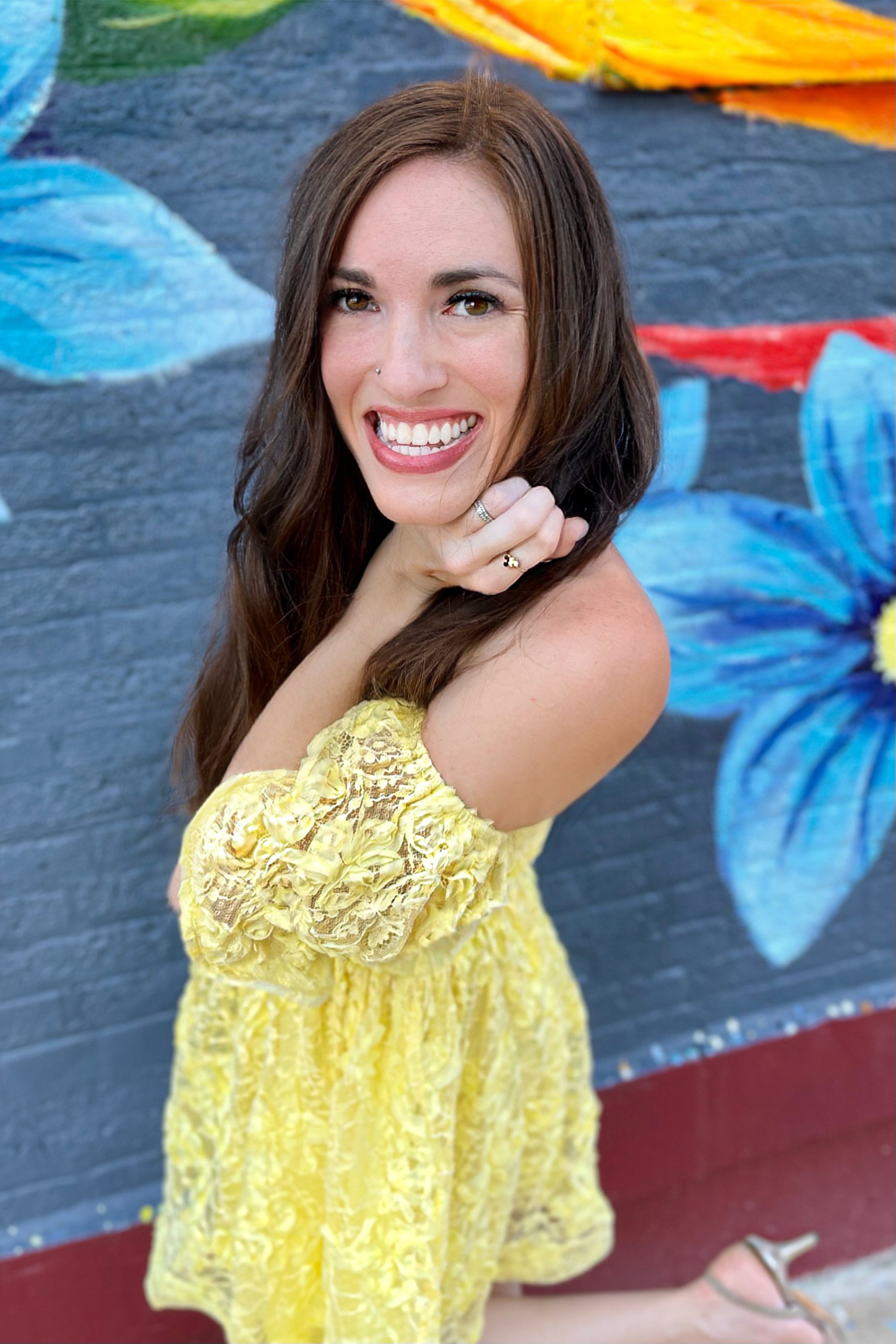 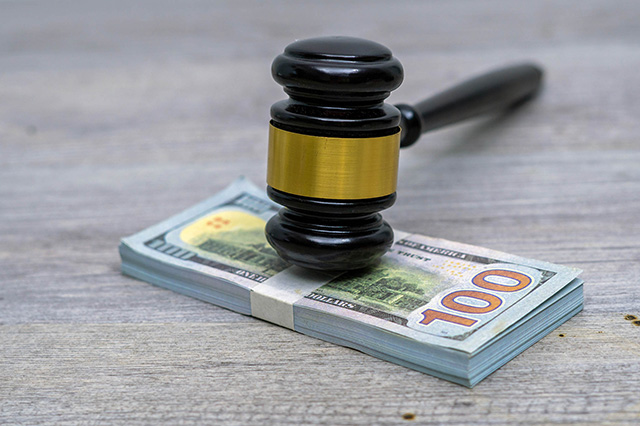 Congressional leaders say that millions of Americans would benefit from new legislation that would require the IRS to offer a free online tax filing system.

The Tax Filing Simplification Act of 2022 was introduced by longtime Senator Elizabeth Warren (D-MA) and has support from nearly two dozen of her colleagues. The bill is co-sponsored by Representatives Katie Porter (D-CA) and Brad Sherman (D-CA).

According to an Accounting Today report, the Tax Filing Simplification Act is intended to fix problems with the IRS’s traditional Free File program:

...Warren pointed out [Free File] is used by only 3% of taxpayers, even though an estimated 70% of taxpayers are eligible to use it. However, many of the tax software vendors who participate in the program limit participation and tend to steer customers into paying for the software, at least if they want to file their state taxes."

In an April 2022 report, the Government Accountability Office recommended that the IRS create additional options for truly free filing for taxpayers nationwide.

Warren shared some additional thoughts about the new legislation, noting:

“Along with lowering costs and eliminating red tape for all taxpayers, simplified filing tools would ensure that more eligible people — including millions of low-income Americans — receive important tax refunds, like the Child Tax Credit and Earned Income Tax Credit. According to recent polling, 77% of Americans support this legislation."

The politician asserted that the average American spends 13 hours and $240 filing taxes annually, totaling "too much time and too much money."

Specifically, the proposed legislation does the following:

- Prohibits the IRS from entering into agreements that would restrict it from offering free online tax preparation and filing tools.
- Directs the IRS to develop a free e-filing service that would allow all taxpayers to file directly with the federal government, rather than using third-party tools like Inuit and TurboTax.
-Allows taxpayers to download necessary filing data that the IRS already has into their preferred software program, decreasing the risk of errors on W2 or Child Tax Credit payments.
-Allows eligible taxpayers with uncomplicated taxes to choose a return-free option, which provides a pre-prepared tax return with income tax liability and/or refund amounts already listed, so no there is no risk of a mathematical error.
-Dictates that the IRS's new free filing tools and data download systems be made available via a secure online program with identity verification functions.
-Directs the IRS to expand the Child Tax Credit non-filer tool to cover other tax benefits, notably the EITC, by no later than March 1, 2023.

What do you think about this new tax legislation? 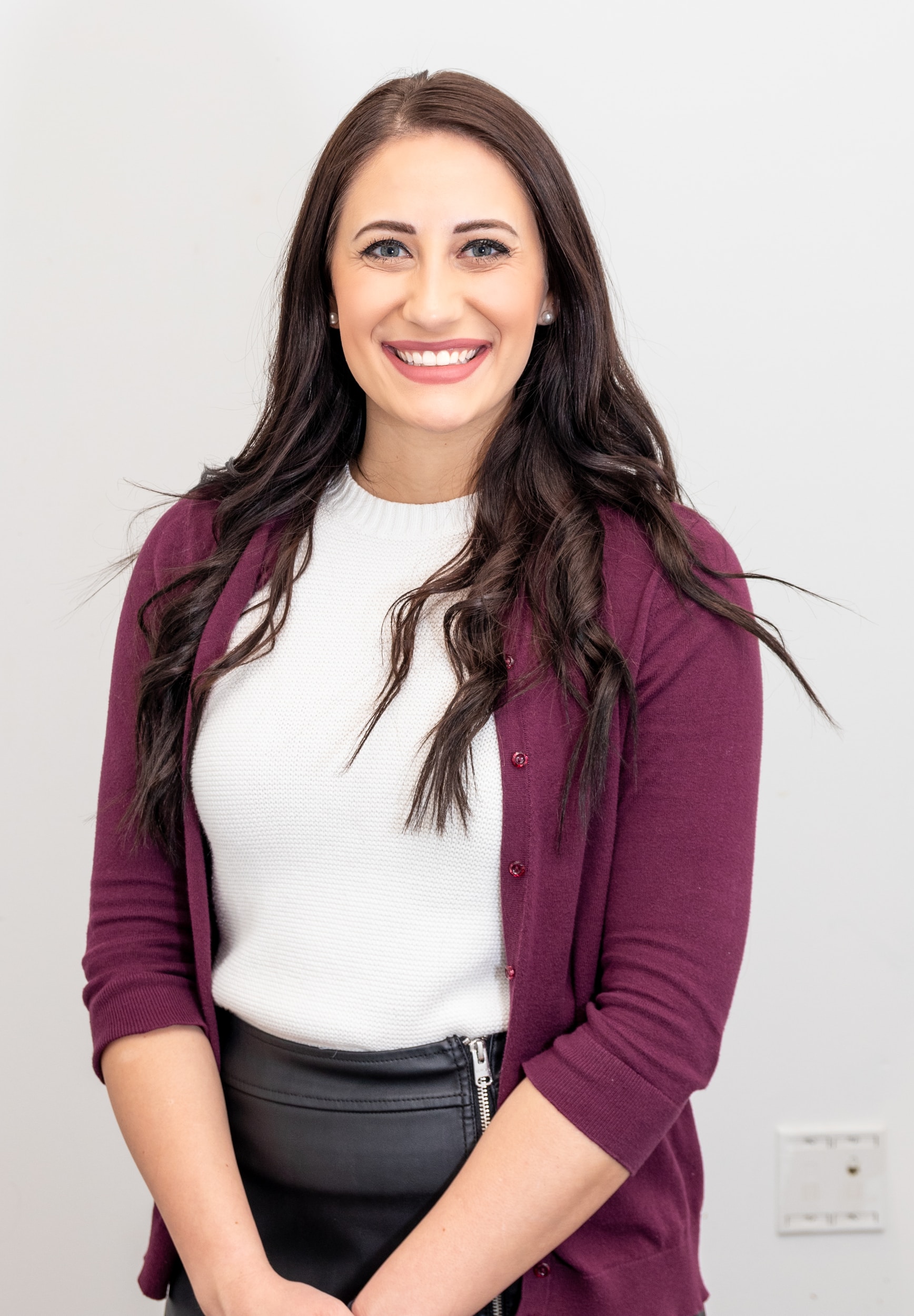 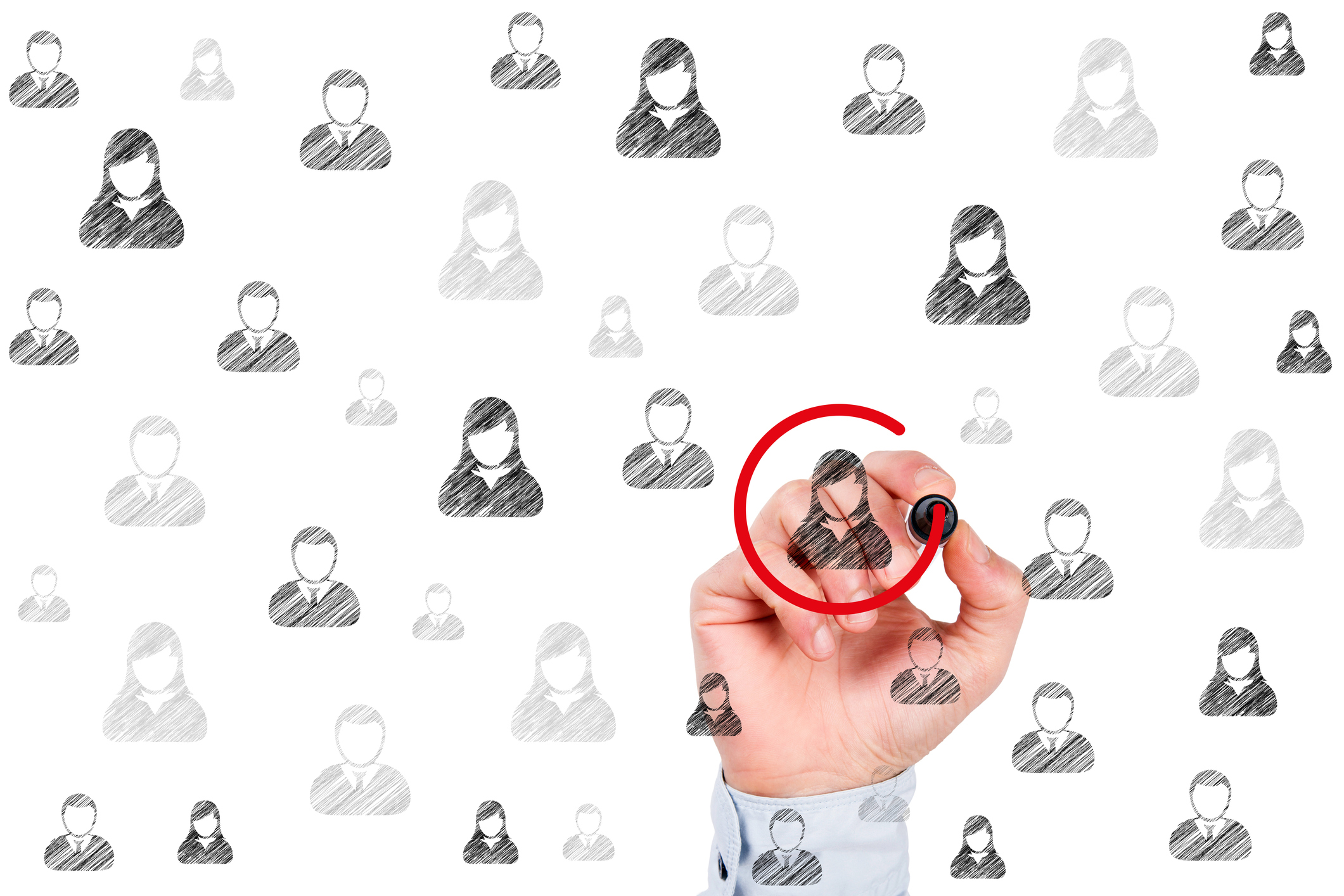 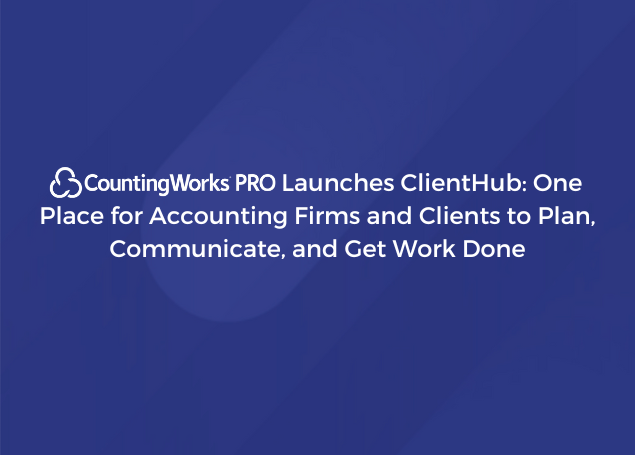 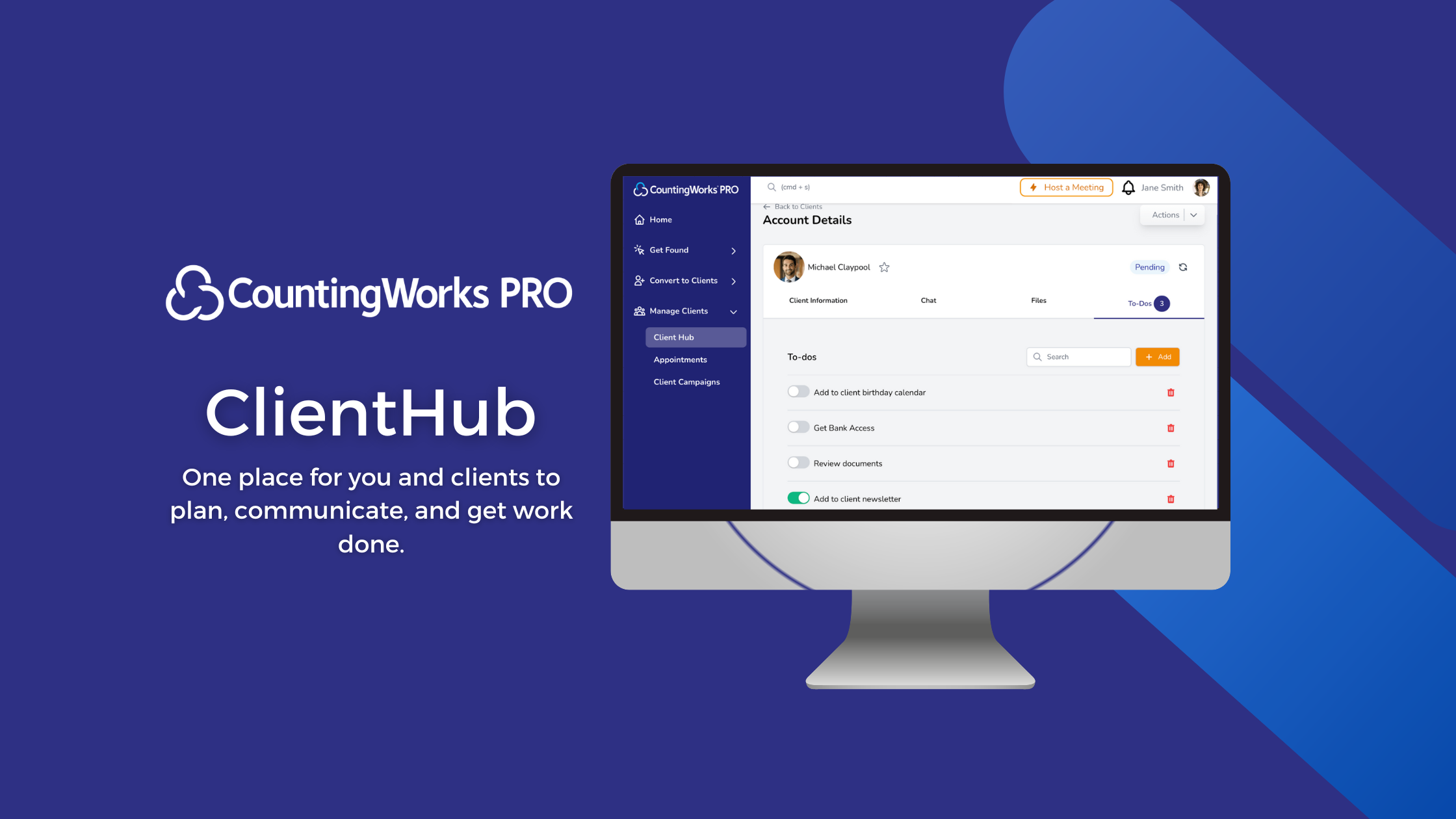 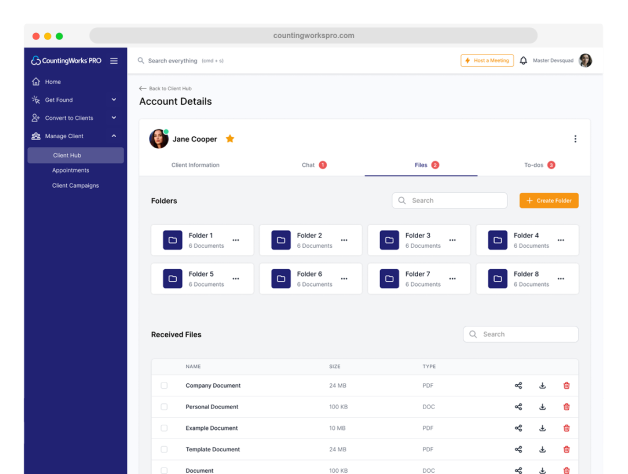 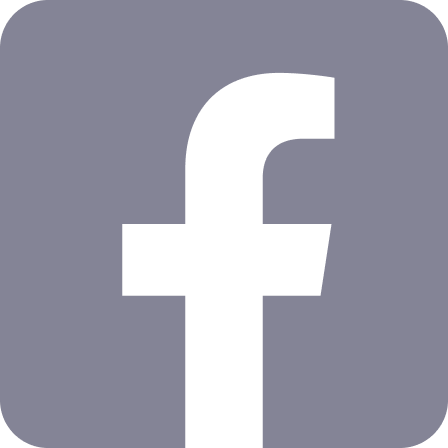 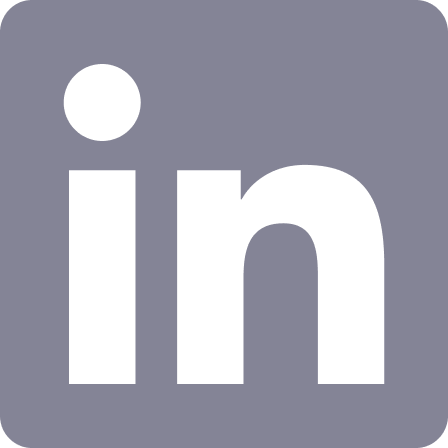 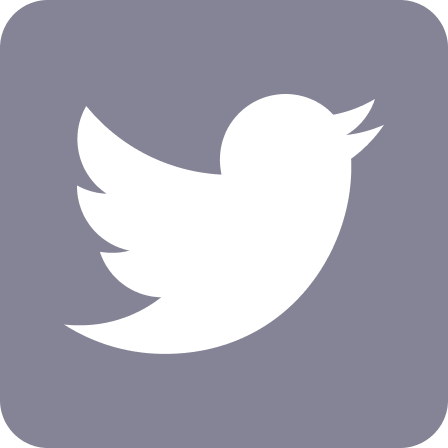 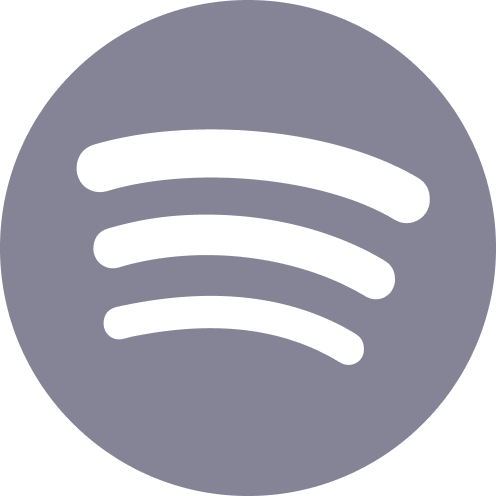 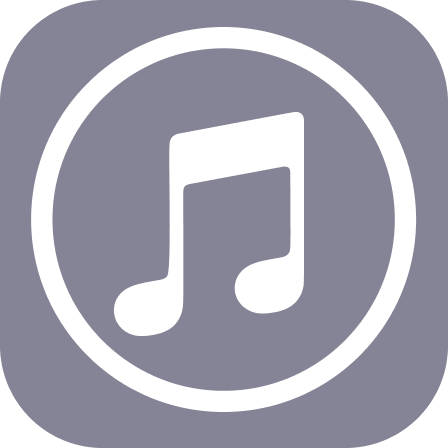 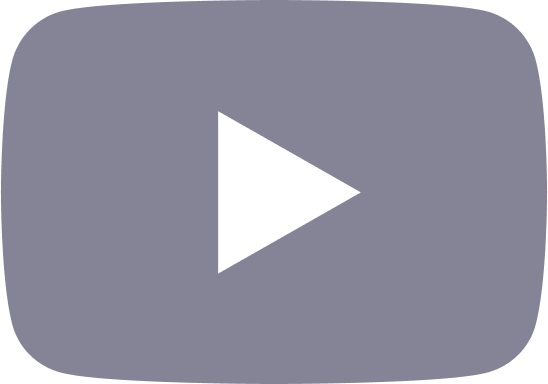 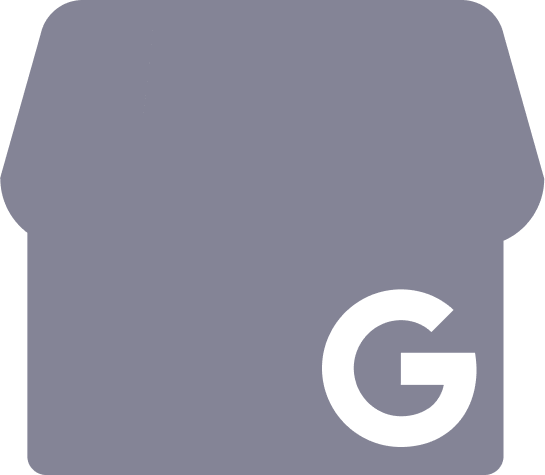 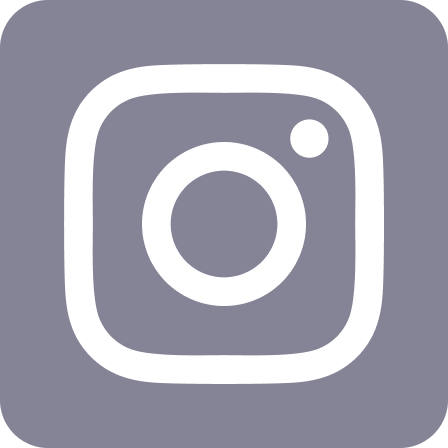